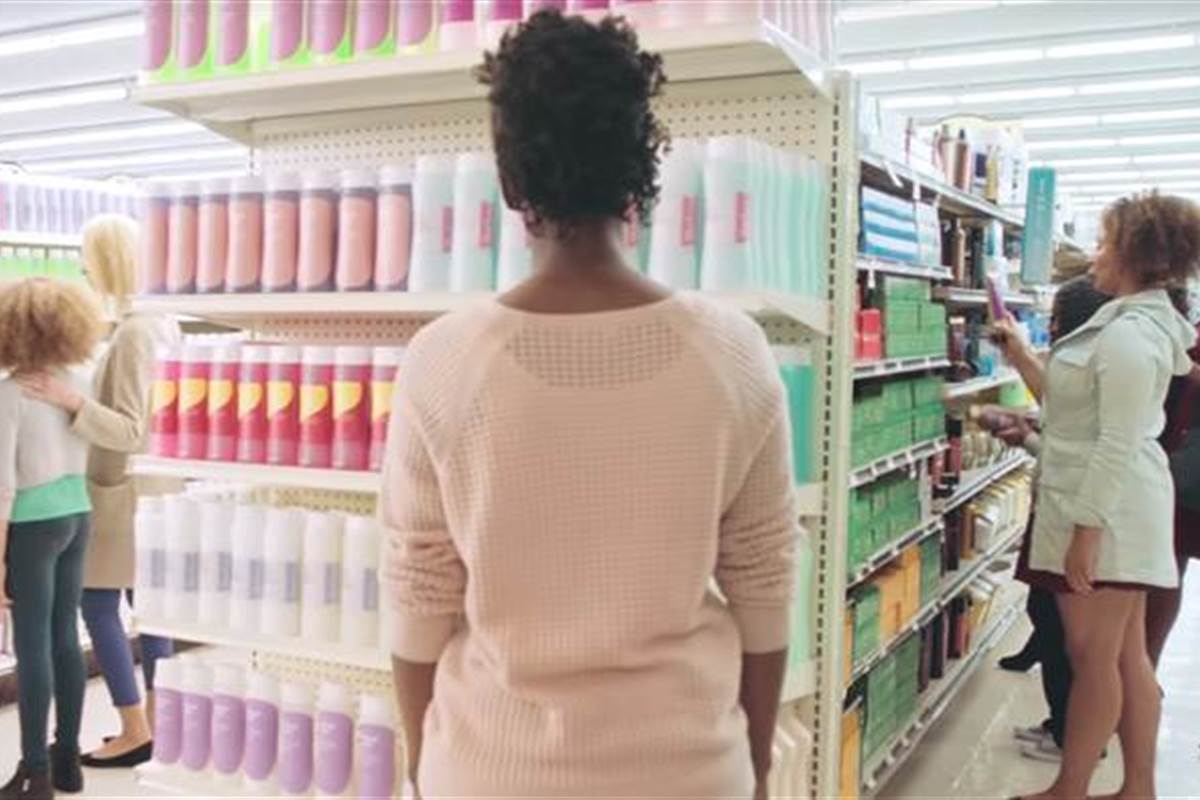 In what feels like an effort to introduce more diversity to the hair care aisles, Shea Moisture recently launched its #BreaktheWalls campaign. My initial response to this news was “well that’s cool”. I didn’t put much thought into what this campaign meant and what it could potentially do for many. With further thought, after many trips to local stores, I sat down and mulled the campaign over.

As you may have noticed at most big chain stores (like Wal-Mart and Target, etc.) the hair care supplies formulated for courser and kinkier textures is placed in its own limited section somewhat close to the extensive collection of looser and straighter hair texture products. When I was growing up that limited selection of hair care products consisted of relaxers (which are chemical hair straighteners) and several selections of hair grease. Don’t forget to throw in a few combs and brushes. Yep, that was about it. The discussion over relaxers being on the shelves is a discussion for another day. Hint: relaxers were more popular at the time for women of color. But even with that being said, there was still a limited amount of brands directed at women and men of color, or individuals with courser and kinkier hair types, represented on the shelves of these stores. For those with these hair types there was no “Hhmmm I have five different conditioners to choose from. I wonder which one I’ll buy”. It was simply “do I want green grease or blue grease”. Flash forward to today and there are more hair care lines and products directed towards women and men of color and those with courser and kinkier hair types than we can count. However, yet and still those products are still found in small quantities and taking up limited space on the shelves of most big chain stores. I believe Shea Moisture created the #BreaktheWalls campaign to tackle the issue. There are so many companies out there that have had trouble advancing simply because they don’t get enough exposure. 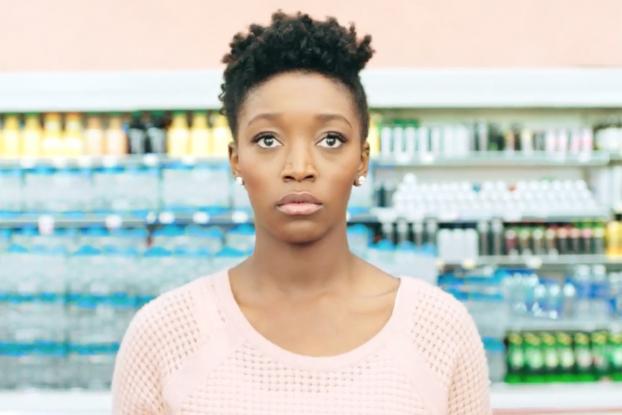 Shea Moisture chose to give their movement a slogan and also a social media friendly hashtag, and titled it #BreaktheWalls. Shea Moisture enlisted the help of several YouTube personalities to help them spread the word and create a buzz over the campaign. The representatives include Jessica Lewis known on YouTube as Mahogany Curls, Alba Garcia known on YouTube as SunKissAlba, Whitney White known on YouTube as Naptural85 and several more. This move by Shea Moisture was a smart one, in my opinion. I believe these influence-rs have the ability to reach a huge audience and they have tons of experience with the product line. The company placed these familiar faces in their #BreaktheWalls commercials and shared the commercial on various social media platforms. 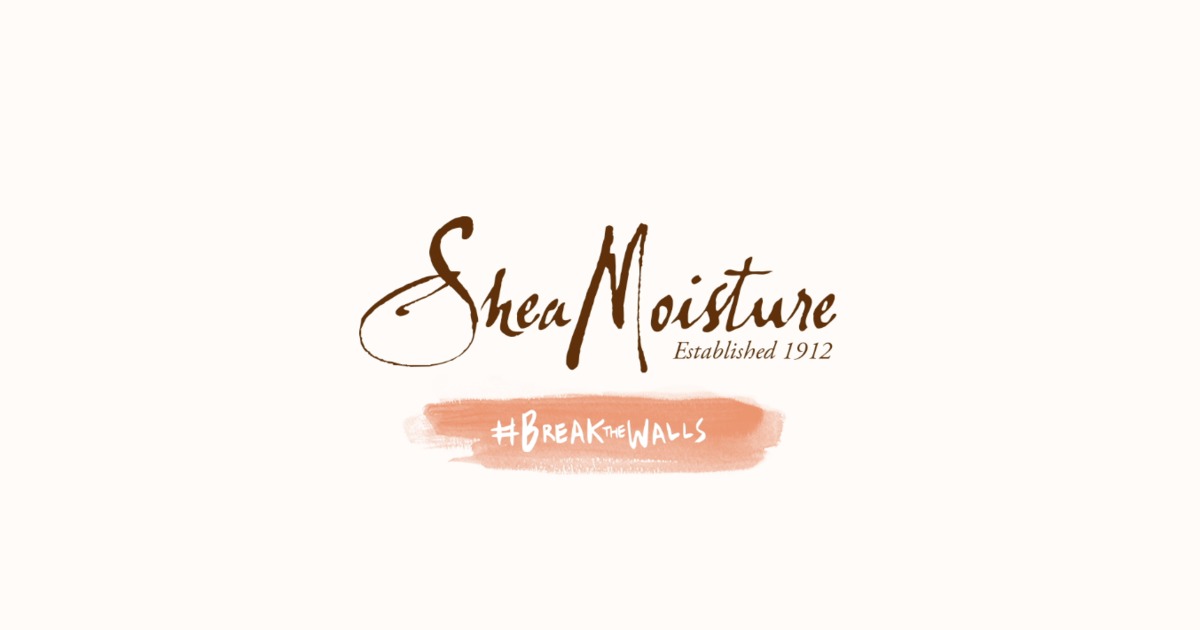 The campaign is still in its early stages, therefore it is hard to say whether it has had a major impact or not. I’ve seen the commercial on television a few times and several times on YouTube as well. Some may argue that it is simply a great marketing ploy for Shea Moisture to have more light placed on their company. That statement I can’t argue with. Shea Moisture is a well-known company with a variety of products. I think it makes sense for them to push this campaign out there to the public. I definitely feel it deserves more buzz. If nothing else at least it has aided in the conversation about giving more curl friendly, and hopefully black-owned companies a chance to be discovered, acknowledged and purchased.

My hopes is that it will give hair care lines specifically made for courser and kinkier hair types an opportunity to be placed on the shelves next to the looser texture hair care products. It may not seem like a big deal to some. But if you have grown up in a small town or lived in one than you would understand how limited the access to a variety of hair care products can be. Not everyone has a beauty supply store that caters to black women nearby.

Have you watched the commercial? Have you heard one of the media personalities mentioned above talk about the #BreaktheWalls campaign? What are your thoughts about the campaign? Comment and let me know what you think!

In what feels like an effort to introduce more diversity to the hair care aisles, Shea Moisture recently launched its #BreaktheWalls campaign. My initial response to […]
Do you like it?0
0 Read more
Categories

While working a corporate job, I attended Baltimore School of Massage from 2008 – 2009. As Office Manager of a highly successful IT firm, this allowed […]
Do you like it?0
0 Read more 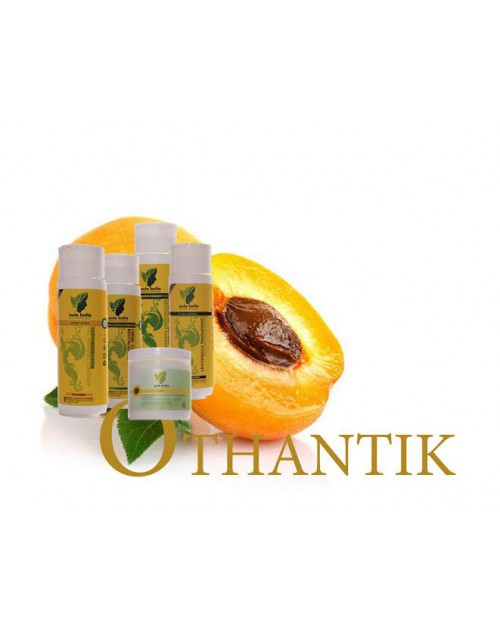 Aula Bella is a black owned business based in Montreal, Canada. I had the opportunity to try out a few products from this line and I […]
Do you like it?0
0 Read more 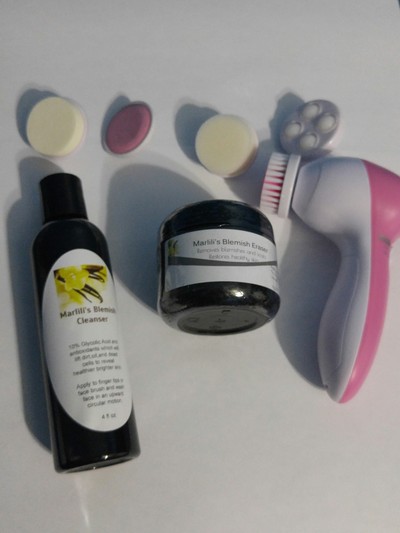